Best Interest of the Company

While both the King II and King III consider stakeholder interests, they however advocated two different ways of approaching it: 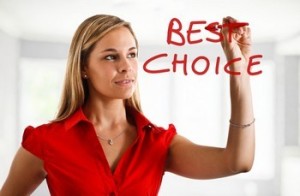 The point of the Company’s best interests being emphasised, is to ensure a sustainable entity as opposed to a vehicle for quick gain.

Both the Companies Act and King III require directors to take the interest of stakeholders (other than just shareholders) into account however with regard to the degree to which the “stakeholder inclusive approach” should be applied is still open to interpretation by our courts.